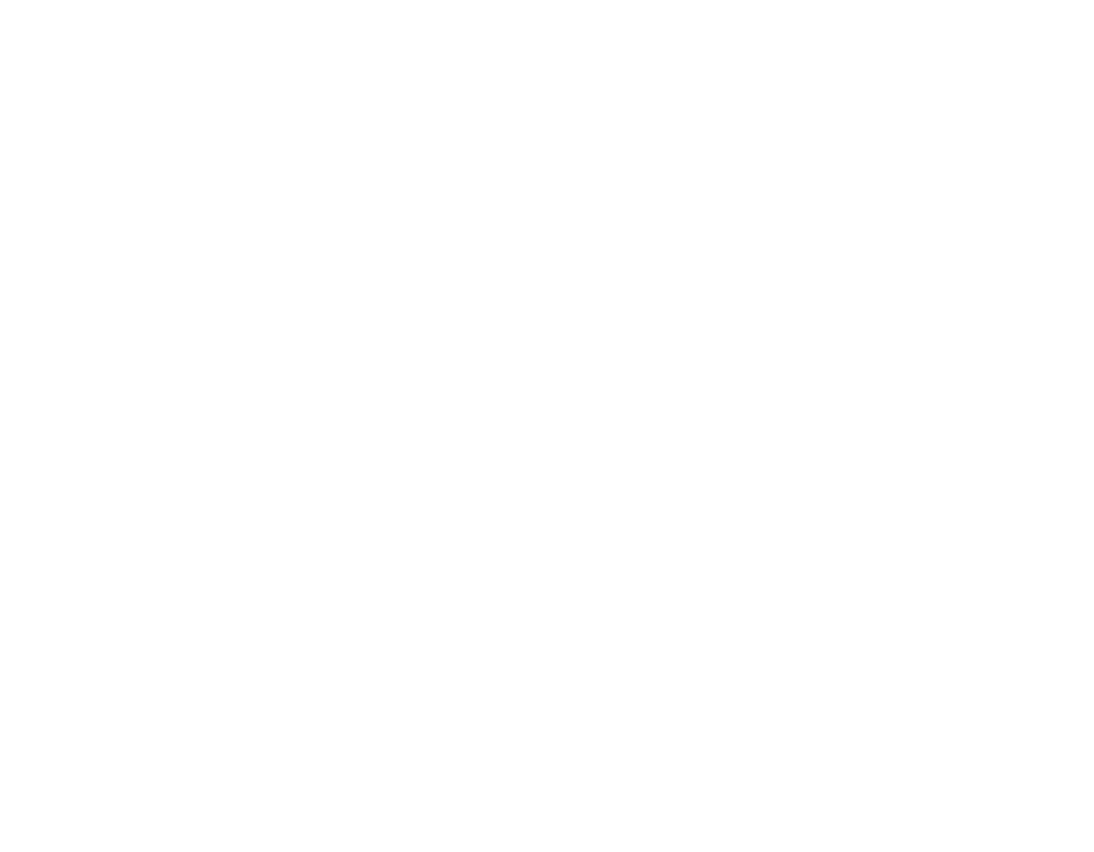 D1$PL4Y is a typeface designed for eSport tournaments. Specially to display player's tag or scores. It exists in display and text versions to fit both on big screens (during eSport events) and on mobile devices (for streaming those events). I gave it a digital look by adding those serifs and giving the curves a squarish look. 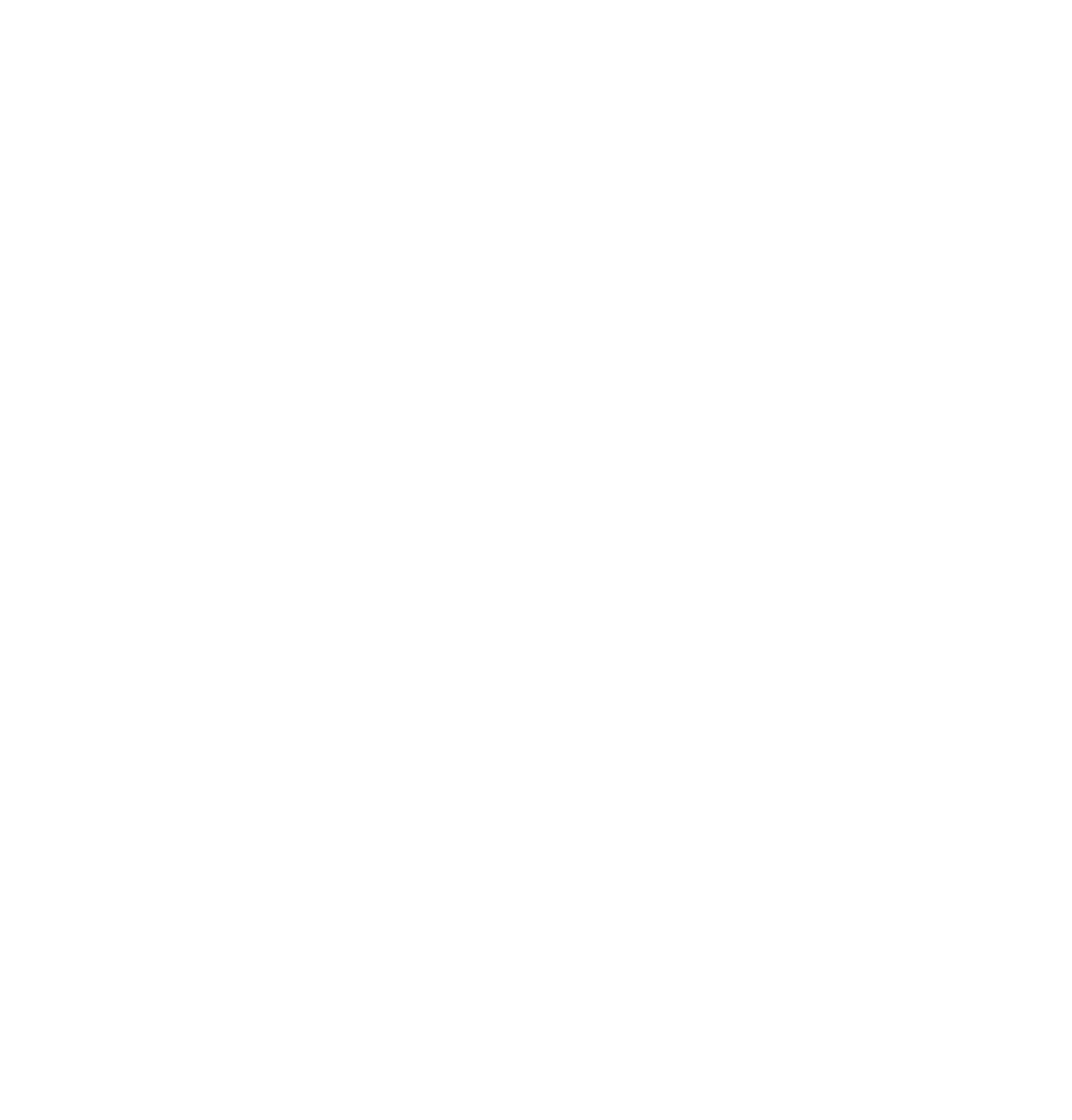 Team Liquid is a multi-regional professional esports organization based in the Netherlands that was founded in 2000. With the release of StarCraft II: Wings of Liberty, Team Liquid signed their first professional players. In 2012, Team Liquid recruited a North American Dota 2 team, marking their first venture into multi-genre management. In January 2015, Team Liquid officially merged with Team Curse under the Liquid banner, bringing on Steve Arhancet, his supporting staff, and former Curse League of Legends, Street Fighter, and Super Smash Bros. teams. Team Liquid's website was originally started in 2001 as a news site focusing on StarCraft. As of June 5 2018, Team Liquid has also created a Fortnite team. Currently, the Team Liquid Fortnite squad has been practicing and placing in the top of the leaderboards throughout numerous events.

Their European Dota 2 squad won The International 2017, which had one of the largest prize pool for any esports tournament in history. Their League of Legends team had won LCS 3 times.

Cloud9 (C9) is an American esports organization, which fields teams in League of Legends, Counter-Strike: Global Offensive, Rocket League, Hearthstone: Heroes of Warcraft, Super Smash Bros. Melee, Fortnite, Overwatch, PlayerUnknown's Battlegrounds, World of Warcraft, and Apex Legends. Cloud9 formed when Jack Etienne bought the former Quantic Gaming League of Legends roster. Following the success of the Cloud9 LoL team in the North American League of Legends Championship Series, the team was able to expand to field rosters in other esports. In 2015, Cloud9's Heroes of the Storm team won the first Heroes of the Storm World Championship, becoming the inaugural winner of the championship. In 2018, Cloud9's Counter-Strike: Global Offensive roster became the first American team to win a major championship, securing a 2–1 victory against FaZe Clan in the ELEAGUE Boston: Major 2018 final. 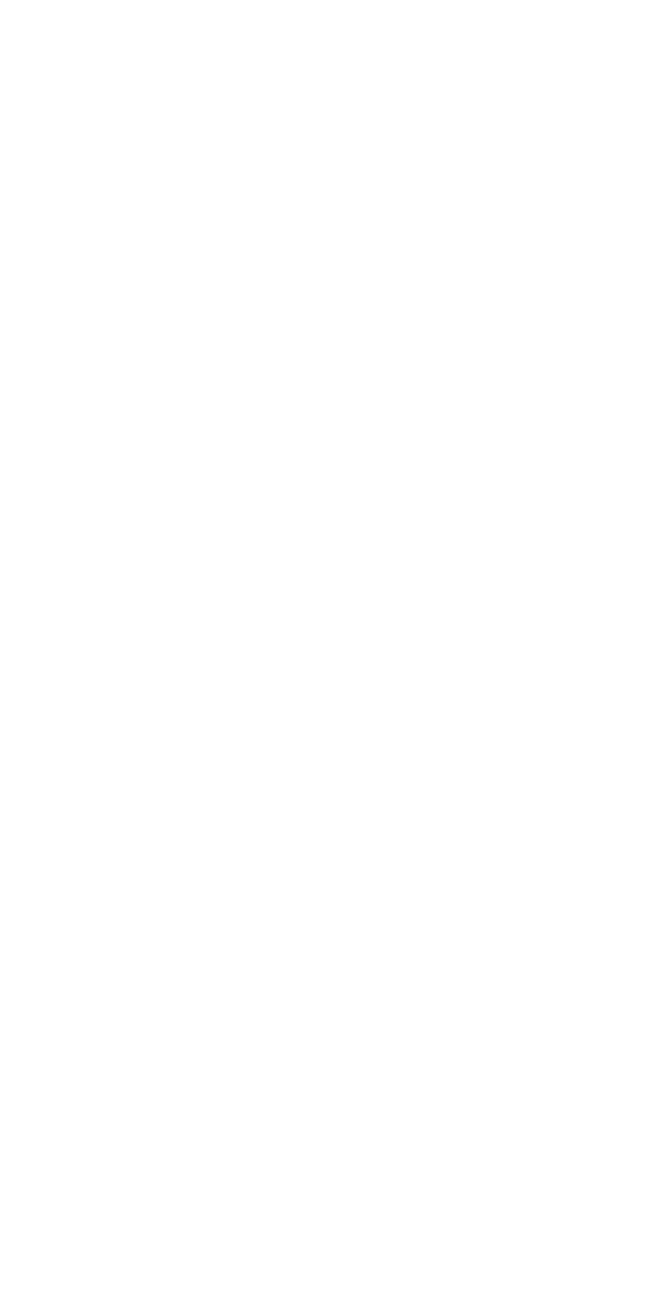