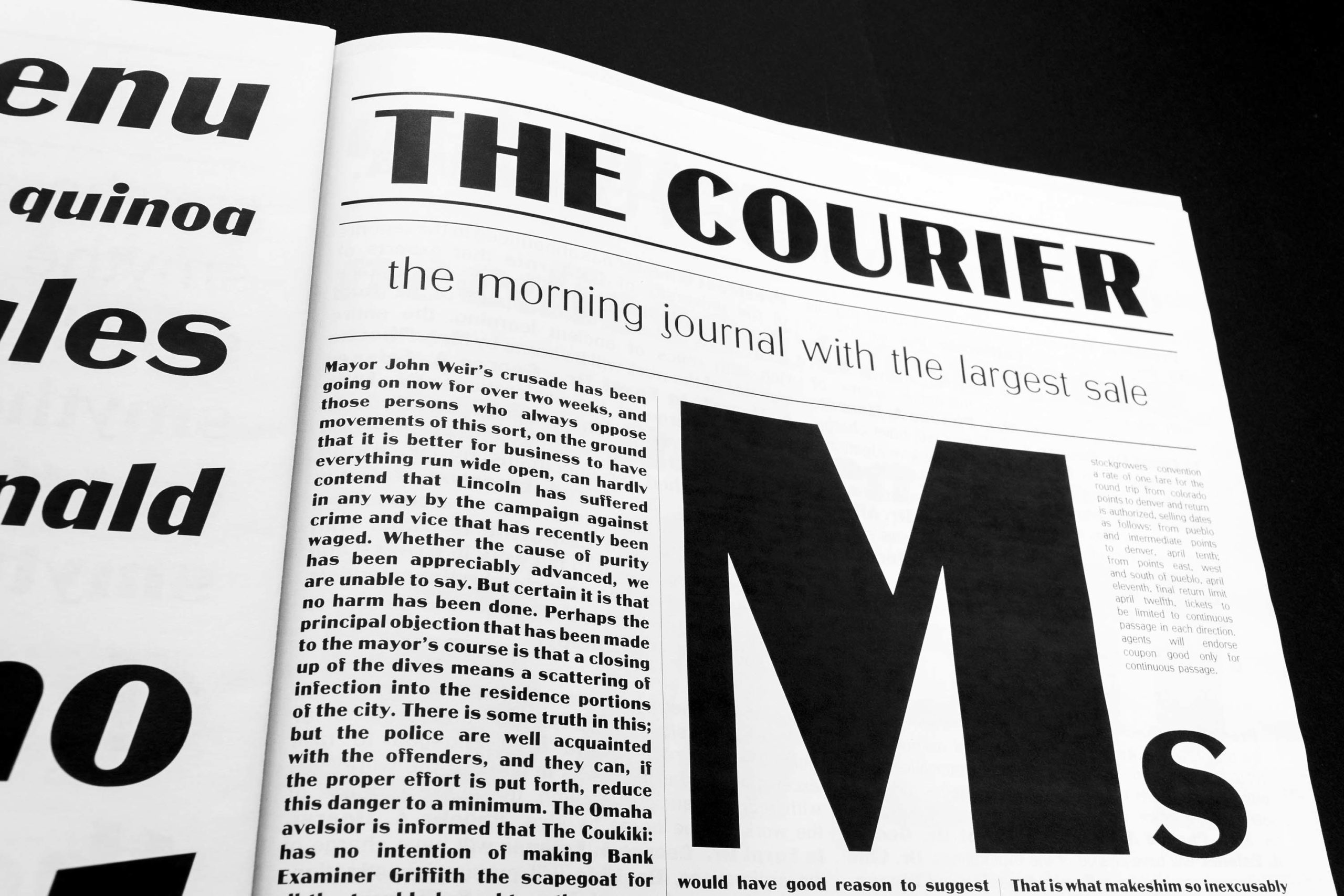 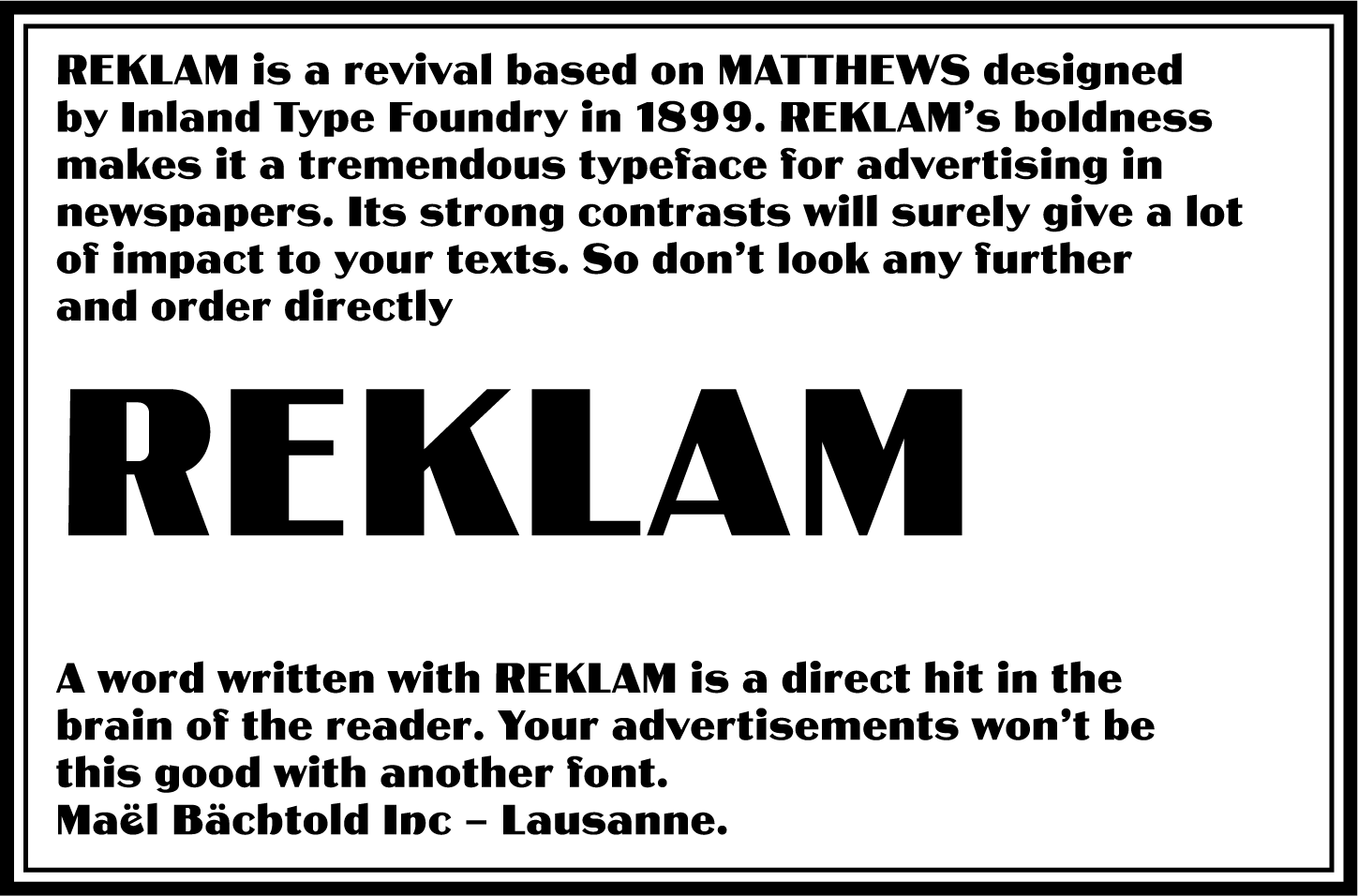 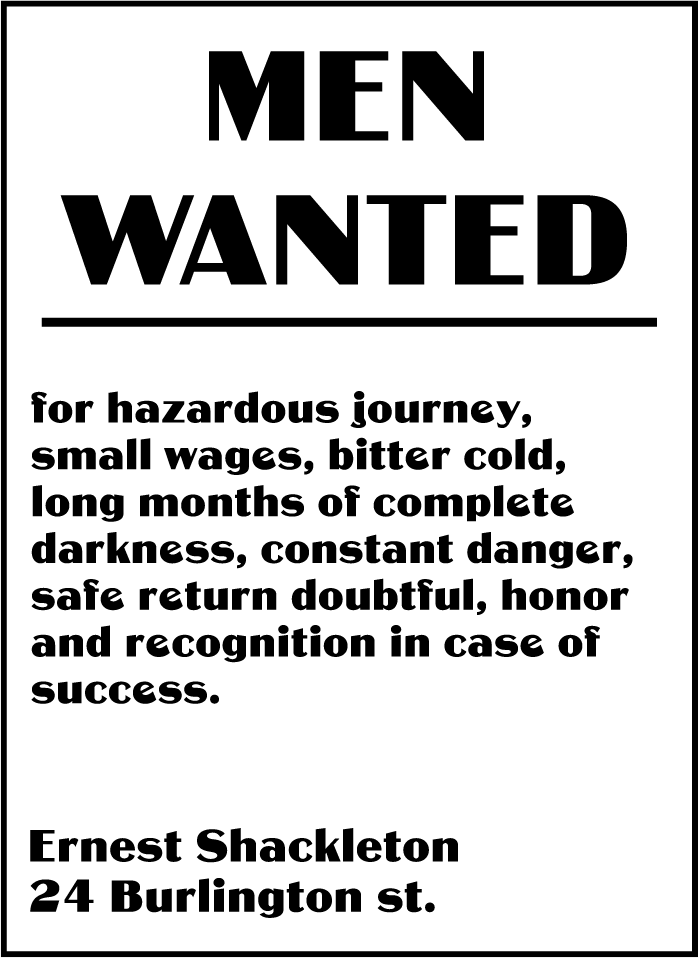 President Wheeler has announced to the regents of the university of California that experts of acknowledged repute have been engaged to take excavations and explorations in parts of the world rich with relics of ancient learning. the entire expense of the work will be borne by Mrs. Phoebe A. Hearst. In Egypt Dr. George A. Eeisner will have charge of the explorations. Dr. Uhle will pursue investigations in South America and Yucann. California, New Mexico and Mexico will be searched for specimens by Dr. Philip Mills Jones. Dr. Alfred Emerson, recently professor in the Athens school of archaeology, is now on his way to California to confer with Mrs. Hearst in regard to the work in Greece and Etruria. the materials collected by the scientists will be placed in the archaeological museum to be established at Berkeley. 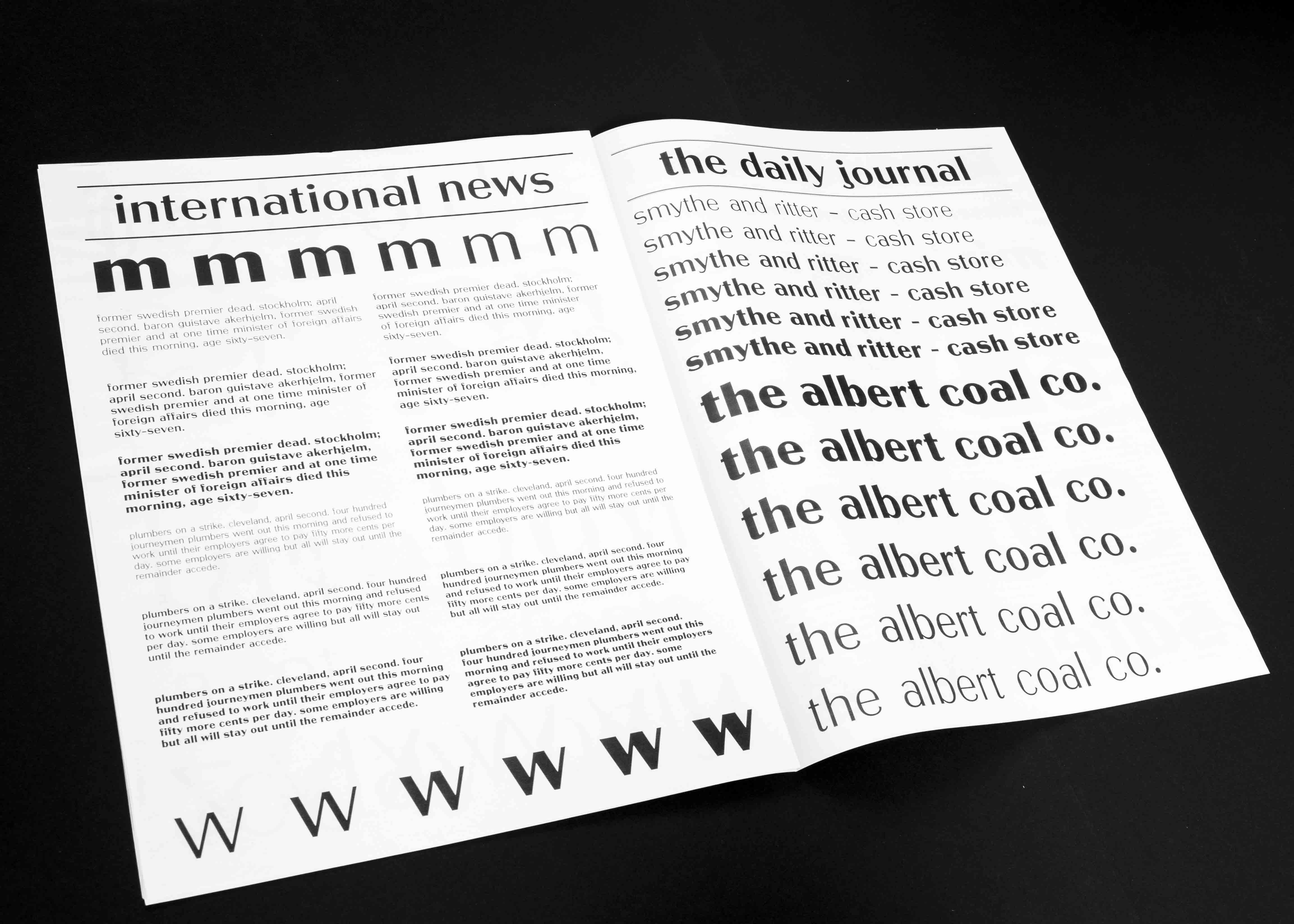 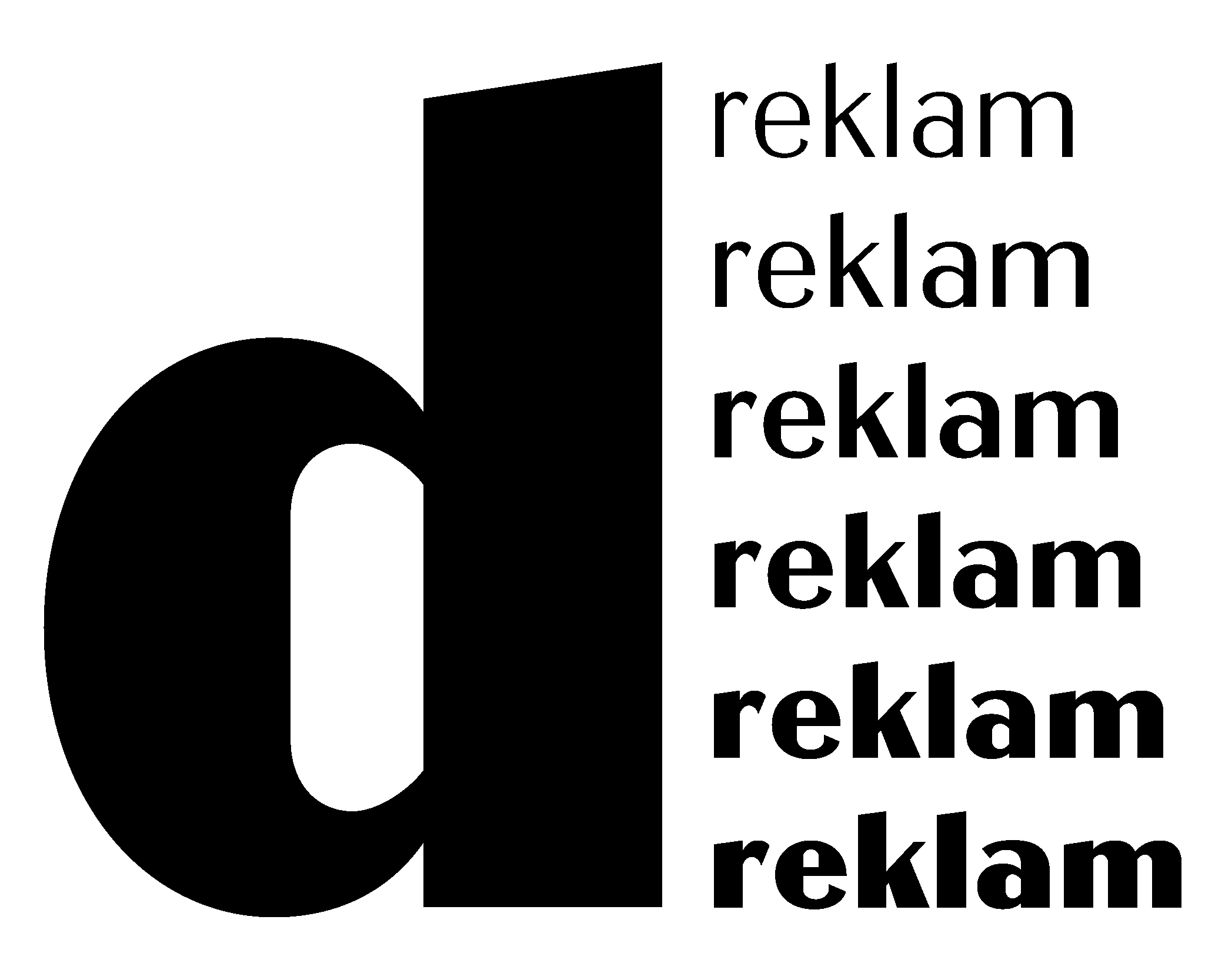 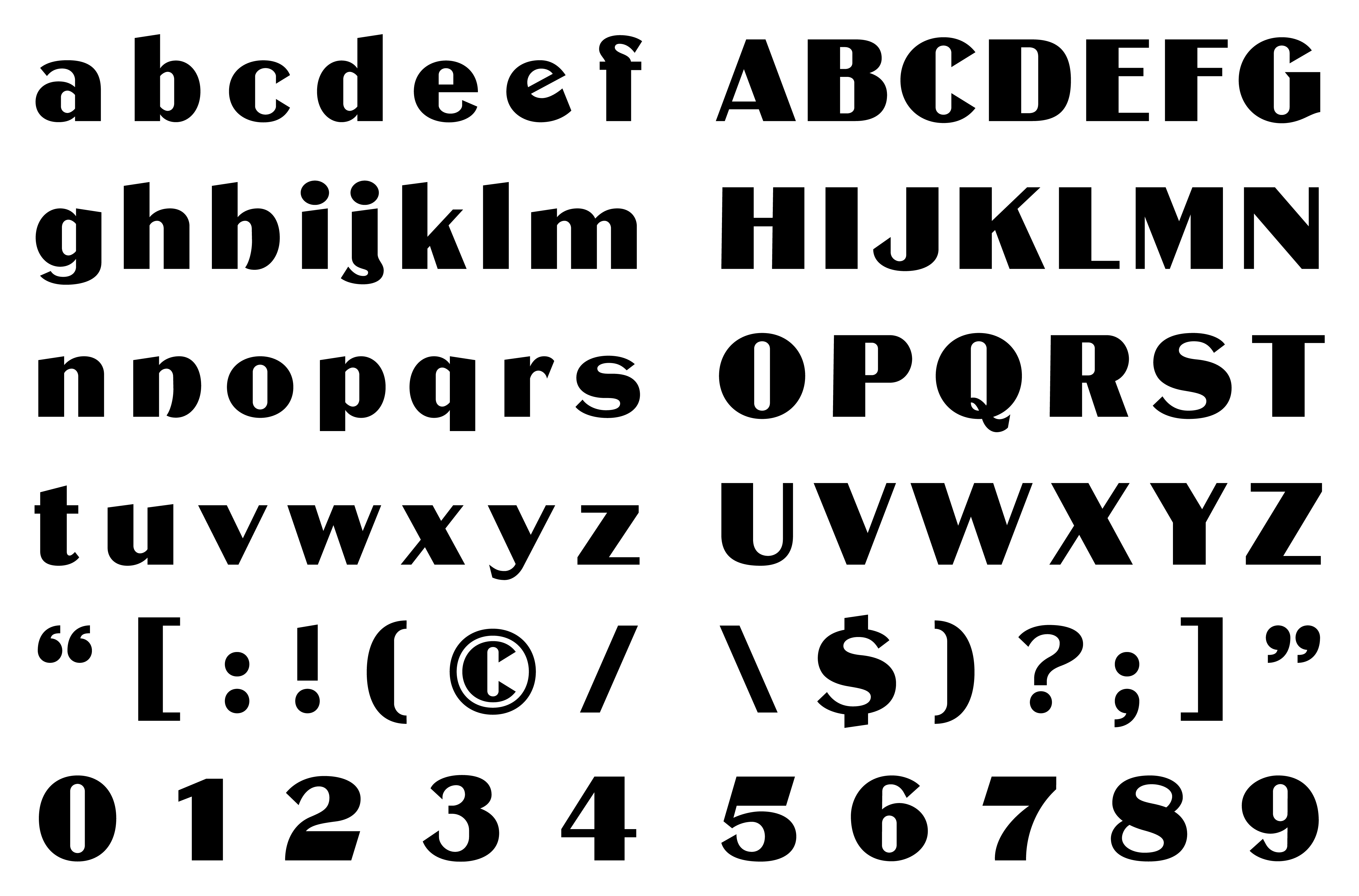 All typefaces and trials are available on demand here: hello@maelbachtold.ch﻿